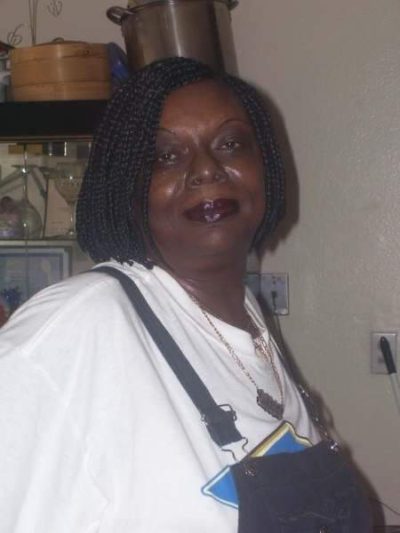 Wilhelmina Allen was born in Bronx, New York to the proud parents Lucius and Wilhelmina Bartley on June 26, 1953. She was the fourth of seven children. Both parents preceded her in death. She attended and graduated from Grace Hadley Dodge Vocational High School in the Bronx. Immediately she met James Allen, in New York, which later resulted in nuptials on August 26, 1972. They had three children, of which two were born from this union. Mina moved to San Diego, Ca, where she lived and worked as an Office Manager for twenty years. During the last two years of her life she retired to Maricopa, AZ where she lived with her daughter, Tonya and family. Mina was a loving wife and devoted mother. She enjoyed cooking, music and most of all laughter with the family. She had a kind hearted soul who would help anyone. She was full of wisdom and she shared it freely; we will remember it for a lifetime. On December 31, 2016 at the age of 63, Mina was called home to be with the Lord. Mina was preceded in death by her brother Junior and Lucius Jr; her sisters: Marlene and Jeanette. Mina is survived by her daughters, Tonya Downes (Andy); Andria Allen (Sheldon); Ashanti Willis (Norman IV); brother, Arnold Marlin; sister, Lisa Bartley; grand children, Rahmel, Andrew, Bryant, Dae’sean, Dyamond, Keishaun, Shariff, Zynir, Davonte, Shadiya, Norman V; Noah and a host of nephews, nieces, relatives and friends.