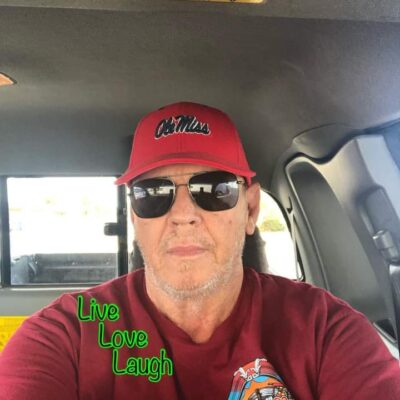 Stephen was born on December 17, 1951 at Southside Hospital in Mesa, Arizona. He was the first son of Alton and Stella Cooper. He died on March 9, 2022 in Chandler, Arizona

Stephen spent most of his life in the Higley/Chandler area. He graduated from Gilbert High School and served a two-year LDS mission in Oklahoma.

While working on a combine he caught his hand in the machinery and lost a finger on his left hand. He felt very comfortable doing farm work for much of his adult life. In 2003 he was hired by Lloyd’s Complete Auto in Chandler. When NAPA bought the store Steve continued to work there until his retirement in 2021.

Steve was preceded in death by his parents and brother Timothy. He is survived by his three bossy sisters: LaFon Baker, Beverly Gamble and Cheryl Turner. (He would say “Amen to that.”)