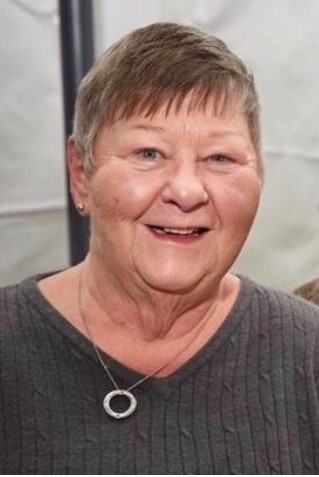 Sharon was a telephone operator in Fremont, Ohio, Phoenix, Arizona and Anchorage, Alaska until she retired in 2005. She spent her winters in Chandler, Arizona and summers in Alaska.