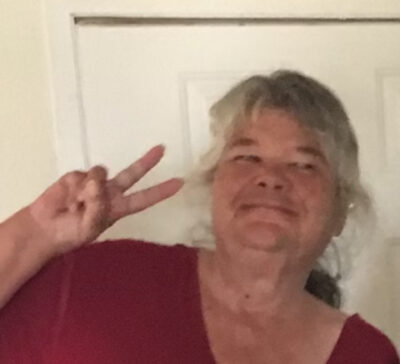 Roxanne Donihoo, 57, of Chandler Arizona, passed away on March 5th, 2022 at 9:05pm due to natural causes. Roxanne was born in Oklahoma City, Oklahoma on December 26, 1964 to Jerry Donihoo Sr. and Marylou Donihoo along with her siblings Jerry Jr, Johnny and Larry. She was a full time mom who took pride in raising her kids and giving them opportunities that she didn’t have.

In 1991 Roxanne met Gilberto Perez, according to Gilberto Perez, at a party in Chandler Arizona by a mutual friend of theirs Shirley Gonzalez. Roxanne had always disagreed and said that they had met at a laundromat in Chandler not a party. Roxanne Donihoo and Gilberto Perez went on to have two sons Kyle Perez and Franky Perez and would later adopt another son Adrian Moreno while he was in his teens. However she took it upon herself to be a mom to anyone who needed a motherly figure in their life.

After raising her sons to be adults, Roxanne spent her later years trying different coffee shops, watching the kids she raised start their careers, getting married and having kids along with her favorite shows on streaming services such as watching 500 episodes of One Piece with her sons.

Services will be held at Bueler Mortuary on Wednesday March 16th at 9am.