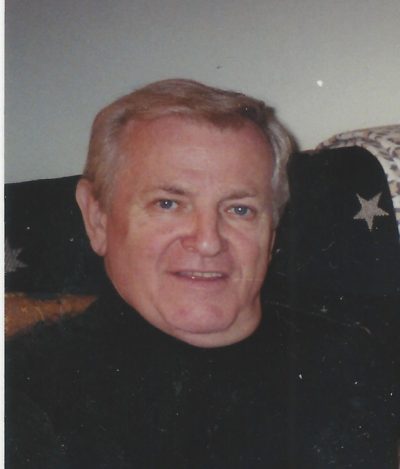 Peter Karl Heinz Liepe passed away on February 5, 2017 at the age of 77. Peter was born in Aue, Germany on September 23, 1939. During World War II, at the age of 3, he and his mother Gertrude moved from rural Saxony to Berlin. As a child, he enjoyed playing soccer and continued to enjoy the sport as a spectator and fan up until his death. Shortly before his 21st birthday in 1960, he boarded a German passenger liner, the Hanseatic, to travel across the Atlantic, and landed in the “Big Apple” New York City. He worked at the Algonquin Hotel in New York City for almost 2 years and then decided to travel cross country to catch a glimpse of America the Beautiful! When he arrived in San Francisco the fall of 1962, he met a lovely Bavarian girl named Hedi Oppel. Within 3 months they were engaged and headed back to Germany in April 1963 for their wedding on April 15, 1963. In October 1964, their only child Christina was born in San Francisco. After owning a German/American Delicatessen in San Francisco for over a decade, Peter & Hedi decided to buy a small resort in Lake Tahoe, CA. Fifteen years later, in 1995, a new adventure began when Peter and Hedi moved to Mesa, AZ. They bought a Quality Inn Hotel and later a Schlotsky’s Deli. In 2014, they finally retired and stayed in Arizona. Peter had a passion for soccer, sometime rising at 4:30am just to watch an international tournament by satellite, with Hedi by his side. His fascination for world history lead to his many travels in search of history books coins and prints from around the globe. Peter is survived by his loving wife Hedi, daughter Christina Schotzko (Jeff) and 3 grandsons.