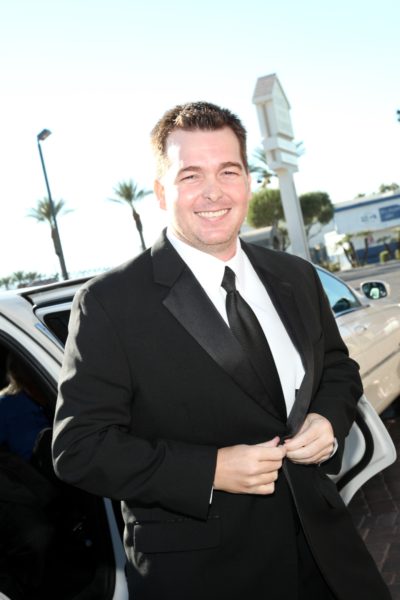 Paul Parrillo passed away unexpectedly on August 25th, 2019 at the age of 46.

Paul was born April 18th, 1973 in Encino California to Victor and Karen Parrillo. He graduated from Simi Valley High School in 1991. On October 11, 2010 he married his wife Crystal Parrillo. Paul is also survived by his brother Chris Parrillo & his sister Sherry Thomas. He enjoyed a long career in the newspaper industry. Paul worked for Simi Valley Enterprises before moving to Arizona in 1992 where he worked at Mohave Valley News from 1992-1998. He also worked for the Arizona Republic from 1998-2006 and then the East Valley Tribune from 2006-2008.

Paul was a devoted husband and a loving son. He enjoyed baseball, traveling, & camping. He was also a problem solver who often took on difficult projects at work and around the house but he always enjoyed the challenge. He will be deeply missed by his friends, family, and all who knew him.