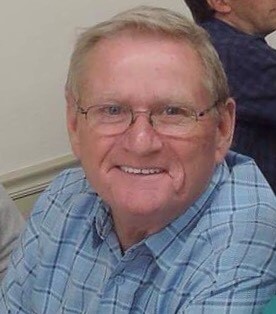 He served in the United States Air Force.  He was a Boston Metropolitan Police Officer and Massachusetts State Police Trooper.  He graduated from Suffolk University in 1976 with a BS in Business Administration.  He worked for the IRS before starting his own accounting business as a tax specialist. He also served as a Justice of the Peace in the Commonwealth of Massachusetts. He was a member of the American Legion and the Elks, where he served as Exulted Ruler.  He was a member of St. Mary’s Catholic Church and St. Juan Diego, where he served in The Knights of Columbus in many capacities, including former Grand Knight. He was a very charitable man.

Paul was preceded in death by his parents, his late wife Patricia G. Curtin, and step-son Richard W. Coleman.

In lieu of flowers, donations can be made to the Wounded Warrior Project.