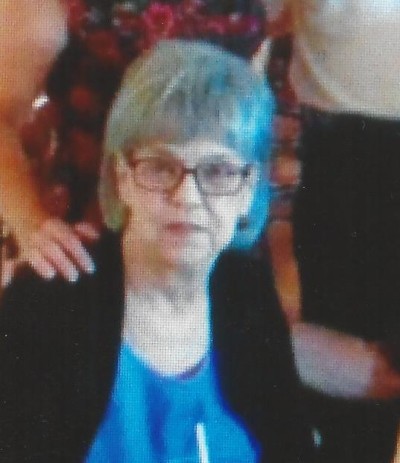 Patricia was a dedicated wife, mother and sister. Patricia met and married Regis Keelan in 1960;they were happily married for 55years. She was deeply faithful and worked tirelessly in several ministries at St. John Vianny Chapel on Balboa Island when they lived in California. She and Regis spent many special afternoons, walking along the California beaches. She loved the tranquility of the ocean.

In lieu of flowers, please consider a donation in Patricia’s memory to: Sister Servants of Mary Immaculate (SSMI) at 9 Emmanuel Drive, Sloatsburgh, NY 10974. This religious organization thanks you.  Internment commences after mass at Valley of the Sun Cemetery, Chandler, AZ.