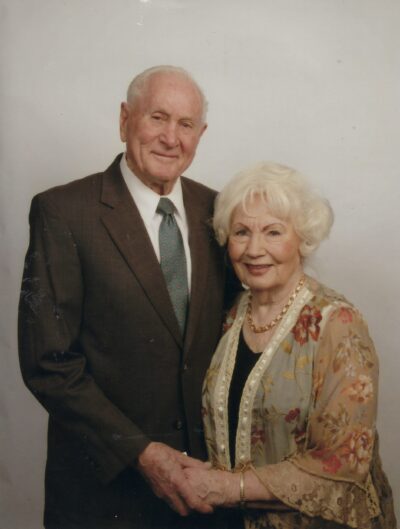 Ray Warner was called home on September 12, 2022, at the age of 94. He was born August 28, 1928, in Antimony, Utah to Milo Lewis Warner and Valda Elizabeth Syddall who have preceded him in death as well as his siblings, Beth, Grant, Robert, and Lane. He is survived by his brother Kenneth, his beautiful wife and best friend Louise of 69 years and his children: Dr. Michael Ray Warner, Steven Lane Warner, Leslie Dawn Olson, Vincent Scott Warner, and David Leon Warner. He and Louise have 23 grandchildren and 32 great grandchildren.

Ray spent his first 18 years working on his father’s farm in Antimony enjoying life and learning responsibility and dependability. He was then called to serve a mission for the Church of Jesus Christ of Latter-day Saints in June of 1948 to the East Central States.

Upon returning home in July of 1950, he was drafted into the United States Army to serve in the Korean War, where he served for two years. While in the Army, he spent one year training recruits in Fort Riley Kansas, then was sent to Germany as a noncommissioned officer in Regimental Supply where he also served as LDS Church Military Group Leader.

After his release from military service, he enrolled into Brigham Young University where he studied education and received his Bachelor’s and Master’s degrees. While attending BYU, he met and married his sweetheart, Betty Louise Stowell on March 19, 1954, in the Mantii, Utah Temple.

Ray’s distinguished career in education took him from the Washington County School district to the Utah State Government, then to the federal government where he served for 25 years, during which time he lived in McLean, Virginia raising his family and earning his Doctorate of Education from George Washington University.  He oversaw many educational programs focusing on guidance and counseling that impacted those in all 50 states and U.S. territories.  Through his unique experiences of working in the local, State and federal governments he came to know and love hundreds of wonderful people.

Ray and Louise retired to Alpine, Utah in 1988 and built their dream home. Together they enjoyed being near many of their grandchildren as they pursued their education. He regularly returned to Antimony and Moab to explore on four wheelers while camping with his brothers and sons.  During this time, he and Louise served for 15 years as temple ordinance workers in the Provo and Mt Timpanogos Temples.

During his lifetime he published articles in three syndicated newspapers and has written several books on his personal history, ancestry, religious convictions, and a compilation of writings he found enjoyable. He served in numerous church callings including as a Bishopric Counselor, Stake High Counselor, Stake Sunday School President, and High Priest Group Leader.

In 2017 Ray and Louise moved to Arizona where he lived out his final years around family. 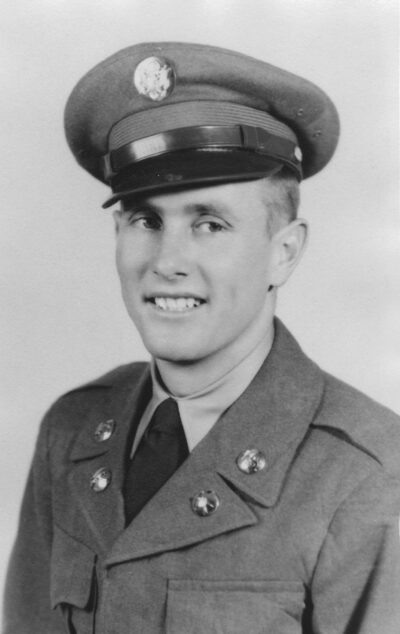 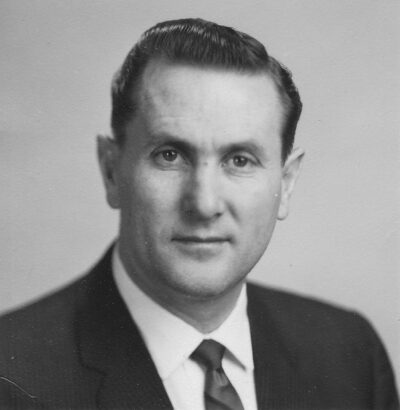