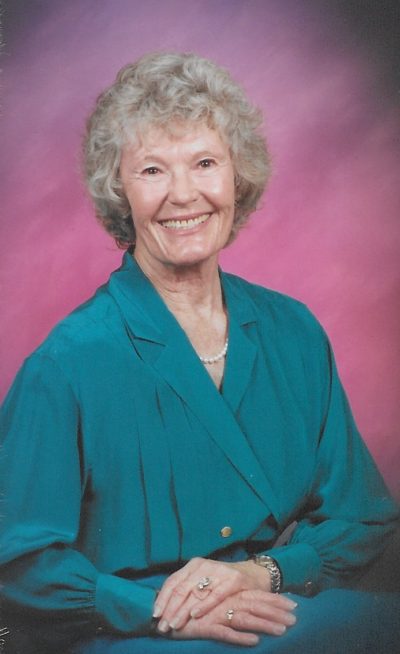 IN CELEBRATION OF NORMA JEAN MARSH

Norma was born in Des Moines, Iowa, the oldest of two. In 1948, the family moved to Prescott, Arizona where she attended Prescott High School. She then earned her Bachelor of Science Degree in Marketing and Management at Arizona State College, now ASU. It was during college that she met the love of her life in 1952.

Norma and George were married in 1954 in Prescott. They moved to Casa Grande where George helped run the family cotton farm.  In 1963, wanting a better future for themselves and their family, they loaded up 3 kids, all their worldly belongings and drove hallway across the country to Chicago- where George attended the dental school at Northwest University. Both Norma and George worked full time jobs, sometimes two, made it through dental school and raised 3 rather mischievous children. Though times were trying, Norma held things together and even found time to make Barbie doll clothes and the kids Halloween costumes.

After graduation in 1967, the family returned to Arizona, settling in Flagstaff where George hung out his shingle as a dentist. During the early years, Norma was office manager and chairside assistant, both unpaid positions. If she sometimes overbooked appointments, it was because she could not turn away anyone in need. She was an active volunteer with the Flagstaff hospital, Soroptimist Club and Symphony Guild. Both she and George were animal lovers and spent many years raising and showing Siberian Huskies. They were instrumental in getting the Flagstaff Kennel Clun off the ground. After 29 years in practice, Norma and George retired and moved to Sun Lakes in 1997.

Norma was a very active person. She loved bowling, tennis, boating, fishing, water and snow skiing and hiking. She and George once hiked the Grand Canyon “rim to rim”.  She travelled throughout America with George in an RV, enjoyed cruises to Hawaii and trips to Europe. Norma loved nice things and loved shopping at Dillard’s and Nordstrom. Norma gave freely of herself to her family and community. She remained an active volunteer and one of her favorite organizations was the United Methodist Women. She often assisted with their community based outreach programs. But more than anything, she loved just being with George, her partner in life and loving husband.

Norma was known for her cooking, and her pie crusts could not be beat. She was a meticulous house keeper, had a great sense of humor, was trusting and above all honest. Her family will never forget the sacrifices she made, her selfless ways and the warmth she would bring to a room. Norma was truly a very special person and will be dearly missed by those who loved her and those who knew her.

There will be no funeral service. A private Memorial will be scheduled at a later date. Though she loved flowers, she would prefer donations made to the United Methodist Womens Organization.