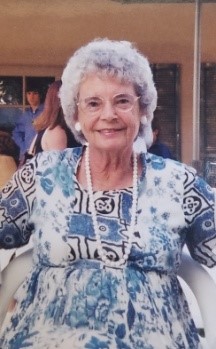 Mona was born in Las Vegas, Nevada, on March 4, 1931, to Verne Jerome Perry and Eva Norris. After high school, Mona attended University of Nevada Reno to earn her BS in elementary education. While in college, she met John Louis Sandorf. They married on June 10, 1953, in Las Vegas. Mona taught elementary school both before the marriage and while John served in Korea.

Mona, John, and their children lived all over the United States. During John’s career, they spent time in Hudson Falls, Glens Falls, and Schenectady in New York; Richmond Beach, Washington; Phoenix, Arizona (twice); Framingham, Massachusetts; and Torrance, California. Throughout this period, Mona focused on raising, loving, and caring for her growing sons and daughters. She also served diligently in various ward callings in the Church of Jesus Christ of Latter-day Saints. By example, she instilled a great love of the gospel in her children.

Mona always prioritized her family. She never forgot a birthday and stayed extremely close with her beloved sister. She loved the color yellow, dark chocolate, and traveling with her husband (especially to Portugal). Her patience and perseverance stand as an example to all who love her. 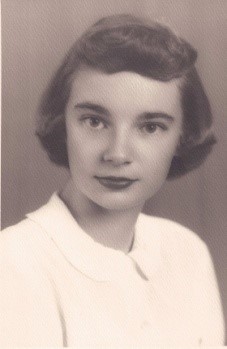