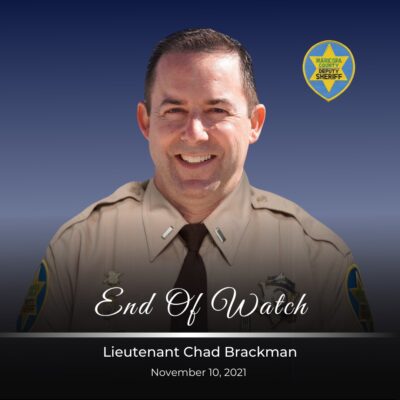 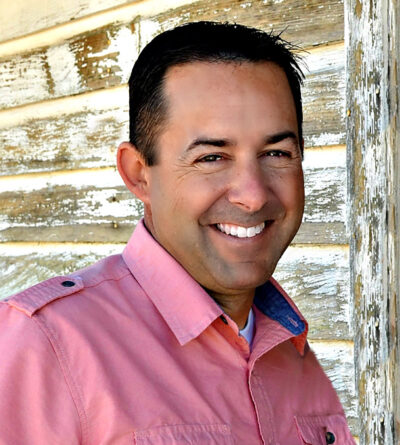 MCSO Lt. Chad Owen Brackman, 47 of Gilbert passed away November 10, 2021, in Scottsdale from injuries sustained after being hit by a vehicle while directing traffic. Chad was born June 21, 1974, in Midland, Texas to Mike Brackman and Gloria Harding. He attended grade school in several Texas communities, later graduating High School in St. George, Utah in 1992. Chad served in the JROTC program while in High School.  Leadership, character, and community service were their core tenets. Throughout his life, Chad exemplified the things he learned.

Chad moved to Arizona with his friend Justin to attend Architecture School, but found his true calling with the Maricopa County Sherriff’s Office and went on to proudly serve for 22 years; a majority of those years in the Lake Patrol Division. Chad loved his family and would do anything for them. He will be missed by the many people he served throughout the years.