Maxine Marie Madsen (Whatley), also known as Mickey, went home with Jesus in Chandler, Arizona on December 29th, 2021, at the age of 95, two days before her 96th birthday.

She was born on December 31st, 1925 in Peterson, Iowa, to her parents, Soren and Emma Madsen.  She was the youngest of two older sisters, Vernita and Ruth.  Later they all moved to a farm near Royal, Iowa where she attended a country school.  Maxine graduated from Royal High School in 1943, of which she was the last surviving classmate.  After graduating high school she bravely ventured out to Antioch, California where she met and married Leslie Whatley who served in the US Navy during World War II.

Maxine was a Godly woman who loved the Lord Jesus, her family, and friends dearly as they all adored her and her beautiful spirit of life.  Maxine’s kindness and loving compassion was used by God as she shared her faith with others.

For many years she enjoyed being a cook, waitress, and having a career in upholstering.  She loved rooting for the 49ers and struggled as she became a bit of a Cardinals fan.

“Thank you Jesus”, as you brought her home where she longed to be.  To a beautiful daughter, sister, wife, mother, grandma, GG, Mickey mom, aunt, and friend – You will be so missed by us all!  What a beautiful long life well lived!

In lieu of flowers, the family asks donations to be made to honor Maxine’s favorite causes. The following are a few charities that Maxine supported during her beautiful life. Please make any financial contributions to one of these charities: Davidjeremiah.org; Tunnel to Towers Foundation; St. Jude Children’s Research Hospital; Wounded Warrior Project (woundedwarriorproject.org); United Food Bank. 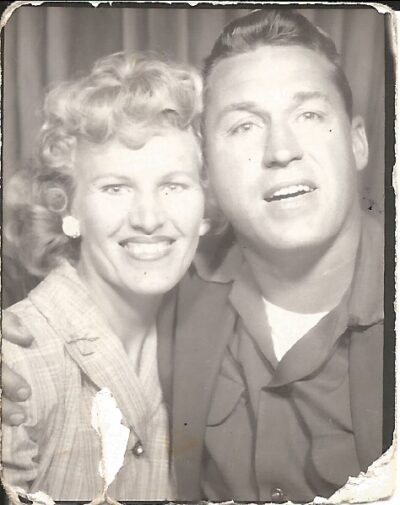 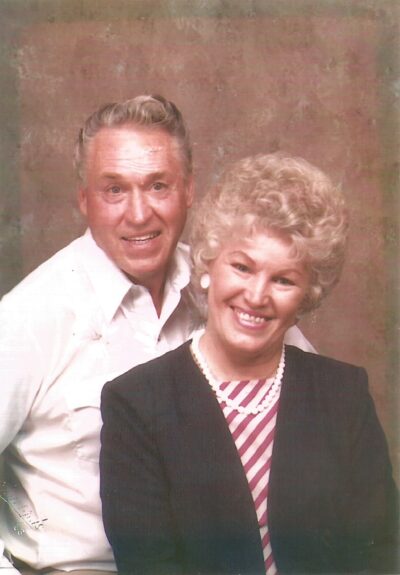 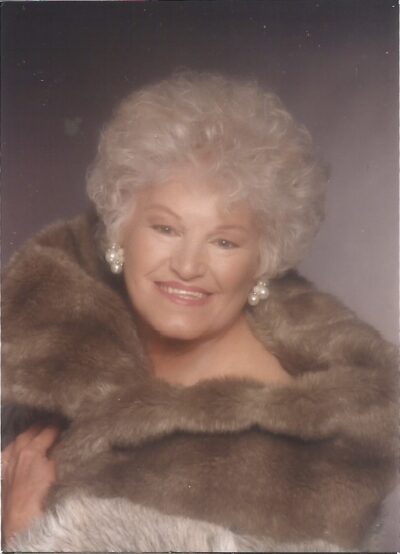