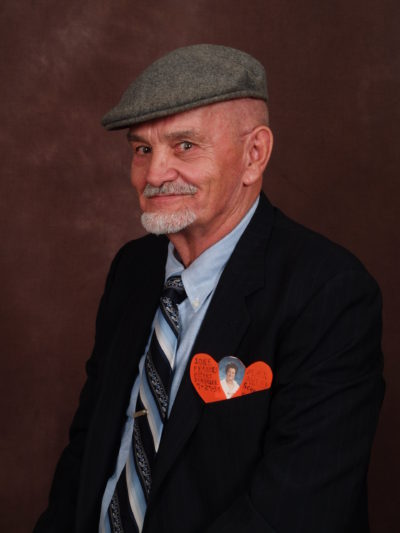 His final footsteps were through the desert he loved for 45 years, succumbing to dehydration from the Arizona sun on his trek home.

Max was born August 19, 1934, in Logansport, IN.  He joined the Navy at 17 where he worked as a boiler tech on the U.S.S. Hyman.  He shared many stories of his adventures.  He married the love of his life, Ione Peters, in 1957.  Together they had 11 beautiful children. Over the years he worked as a millwright, house mover, furniture refinisher & security guard. Max and his wife ran Schrader’s Picket Post thrift store in Maricopa for several years.  The family moved over time residing in IN, CA & landing in AZ in 1972.  At age 56 he suffered with Spinal Meningitis and lost his hearing being diagnosed deaf. Max was an honorary Arizona Ranger, proudly sworn in October 2013.  He was a prankster and never turned down a game of cards, checkers, chess or any game. He had a witty sense of humor that entertained those around him.  Max was famous for the stash of butterscotch candy he kept in his pocket. The grandchildren could always count on him to sneak them a piece. There was never a doubt about how much he loved his family. 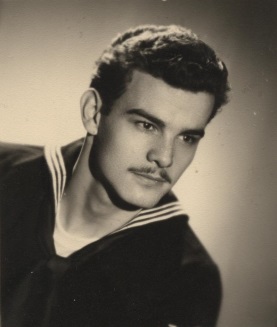