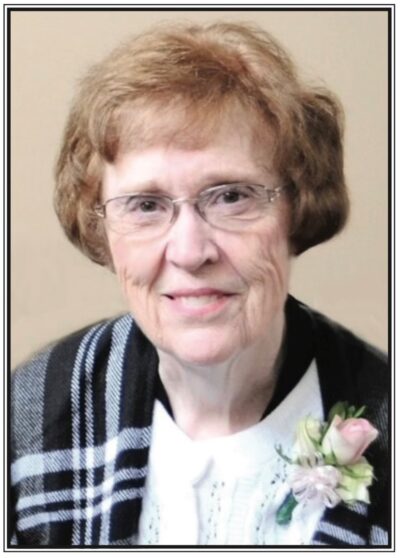 Maurine Tufts Jones, 82, of Tempe, AZ, died September 2, 2022 in Gilbert after a lengthy battle with Parkinson’s disease, born on May 4, 1940 in Lethbridge, Canada, she grew up in Barnwell and Tabor, Alberta, Canada. She attended BYU in Provo, Ut, where she met her husband, Delwin Jones, and they were married in the LDS Alberta, Canada Temple in 1961. Maurine enjoyed a lifetime of service to others, making bread, and being with family. A great friend to many, she was recognized for her 14years as a leader in the Tempe boy Scouts program. Maurine is serviced by her brother, seven children, 27 grandchildren, and two-great grandchildren. Funeral services were held Monday, September 12, at the Del Rio ward of the Church of Jesus Christ of Latter-day Saints in Tempe. Interment followed at City of Mesa Cemetery.