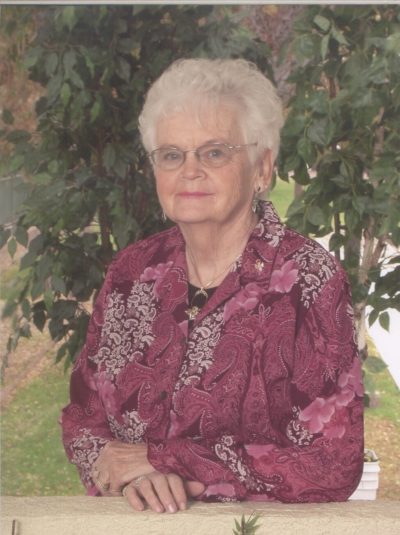 Marion was the youngest of 5 children born to William and Mary Shannon in Welland, Ontario, Canada. She married Robert Williams and raised a family of 4 children: Shannon, Robert, Daniel and Terry. She was remarried to William (Bill) Vasey and had a another son John. After retiring from Sears and Roebuck, she and Bill spent many winters in Arizona and summers in Western New York and enjoyed traveling throughout the country visiting friends and family. Marion lived in many special places throughout her life including Halifax, Nova Scotia; Buffalo and Depew, New York; Mesa and Chandler, Arizona and Myrtle Beach, South Carolina. She returned to Chandler Arizona in 2014 because of declining health.

Marion was an outgoing vivacious spark who loved life and people, especially her family. She will be remembered as a mother, grandmother, great-grandmother, auntie and friend who loved her family dearly.

May she rest in the arms of Jesus.

Donations in her memory would be appreciated – Emblem Healthcare and Hospice, 3205 West Ray Road. Chandler, AZ 85226