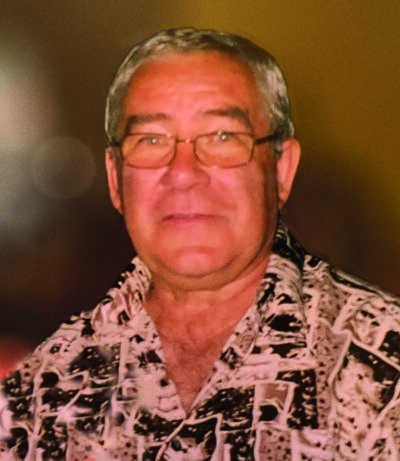 Lucian Baran, also known as “Tatus (Daddy), Dziadek (Grandpa), and Wuyek (Uncle)”, to family members. His co-workers liked to call him “Lu” or “Luciano”. On January 15, 2023, Lucian Baran passed away peacefully early morning at the age of 85, in Chandler Arizona with his family by his side. The origin of the name Lucian is Latin, and it means “Light”.  In recent years he showed us the true meaning and strength of his light during his struggle with medical issues. He faced life challenges with courage, strong will, a smile, and he always said “thank you” to those caring for him. He connected with those close to him by holding hands and hugging. Tatus enjoyed giving great big hugs. Despite the recent hurdles he faced, he stayed strong, “like the bull”, until the end. Lucian…Tatus…Wuyek, your light will always shine bright in our hearts.

A true artist at heart, he was born on May 21, 1937, in Zamość Poland. In 1965 he graduated from the High School of Arts and the National Art Academy in Poland with a Master’s Degree in Textile Design. He came to the United States in 1967, to Bridgeport, Connecticut where he reunited with the love of his life from the art academy, Jadwiga Marcinczyk, and they married that same year. In 1968, they had one child: Anita Christina. They were married for 55 years.

Early 1970, they moved to the New Jersey, New York City area to pursue their careers. Since 1976 he was an active member in the United Scenic Artists, Local 829, of the International Alliance of Stage and Theatrical Employees in New York City. For over two decades he became a renowned scenic artist, responsible for making the surroundings/sets and signage for film, or television show appear realistic and dramatic within the world that is being portrayed on screen. His most notable work was with motion picture and television. For three years he worked at CBS and NBC. For 10 plus years he was one of the lead scenic artists for Woody Allen films such as “Radio Days”, “Annie Hall”, and “Midsummer Nights’ Sex”, to name a few.

In 1986, he received an award for best palette, and honorary lifetime member for a Pierre Cardin commercial for United Scenic Artists. He retired in 2016.

In 2018, Lucian and Jadwiga joined their daughter and her family in Tempe, Arizona. A devoted family man, Lucian is survived by his, wife Jadwiga, daughter Anita, two grand-children Jessica and Kai, son-in-law Jeffrey, who Lucian always felt was like a son, his sister Zofia Molek, and three nephews Andrzej, Wojtek and Tadeusz. In addition, he was a dedicated uncle to his wife’s niece Bozena Krajewski, her husband Tadeusz and their two daughters Sylvia and Kasia.

Our family wishes to extend a heartfelt thank you to Archangel Assisted Living for their dedication and compassion caring for Lucian. The owners and caregivers became like extended family. Thank you to Hospice of the Valley for their unparalleled support during the recent few months, and Dominic of Bueler Mortuary and Chapel for his kind guidance and devoted care of our loved ones.

Lucian will be honored by an intimate service with immediate family celebrating his life on Thursday, January 26, 10 am to 12 pm at Bueler Chandler Mortuary and Chapel (14 W. Hulet Drive, Chandler, Arizona, 85225). His remains will be traveling back to his birthplace Zamość Poland where he will join his parents.

We would be so grateful if you would please take a moment to share a favorite Lucian memory with our family in the comments space below. Sharing memorable loving stories minimizes the distance between us and ignites his light within each one of us. If you would like to make a donation for a mass in Lucian’s memory please contact daughter Anita, asykes06@gmail.com or wife Jadwiga, baranjl@icloud.com for details. We will be scheduling a mass service, to be announced. 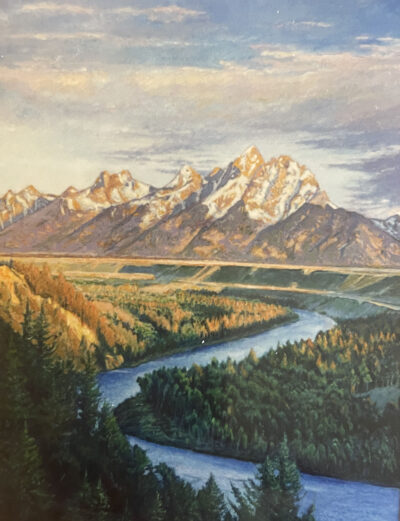