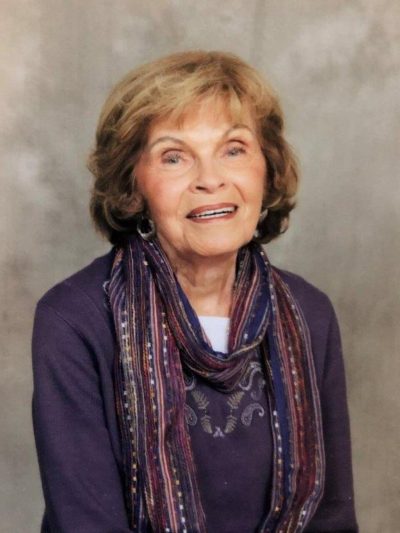 Loretta June (Starinsky) Mahoney, beloved wife, mother, grandmother, and great grandmother, passed away peacefully on September 17, 2020. Loretta was born June 9, 1930, in Minersville, PA to Victor and Mary Starinsky. In 1941, they moved to Baltimore, MD, and in 1946 she met her future husband, Jim Mahoney. They were married on September 5, 1948 and celebrated their 61st anniversary before Jim’s passing on January 13, 2010.

Loretta worked for a small clothing manufacturer as secretary to the president while Jim completed his college education. After he graduated from college, the family with two baby boys, ages 18 months and two months, was transferred by a major dynamite firm to Mexico City, Mexico.

Loretta was an adventurous lady and adjusted very well to her new life in a foreign country. She learned enough Spanish to get by. She made many friends, Mexican and American. She begrudgingly learned to play bridge but went on to love the game, especially duplicate bridge. After 4 ½ years, the family moved back to the United States in 1959, settling in Phoenix, AZ. On April 25, 1961 they became a family of five with a new baby boy.

Loretta was a high-energy lady who loved to exercise (especially walking). Her interests were many – bridge, dancing, designing family memory albums, family history, gardening. Loretta was an avid reader. She loved the days spent with family, and she was extremely proud of her children and grandchildren. Family was the most important to her. They were the loves of her life.

She decided to go back to work making use of her secretarial skills at Motorola, and later with a small consulting firm secretary to the president. She loved school and took many college courses. Later she started a new career as a travel consultant after graduating from travel school. Loretta and Jim enjoyed their trips to Europe, cruises, and touring the U.S. and Canada.

A funeral mass will be held on Monday, October 5, 10:00 am, at Saint Steven’s Catholic Church, 24827 South Dobson Rd, Sun Lakes, AZ 85248. Face masks and social distancing will be required. Due to the virus, there will not be a luncheon or services at the mortuary. The church will not accept any flowers. 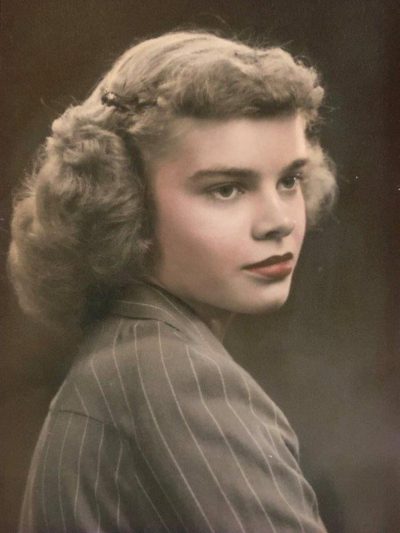