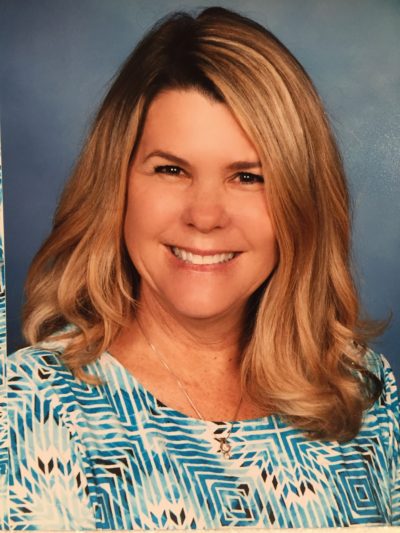 Leslie MacNair Greene was born to Rebecca Wade and Fred W. MacNair on February 24, 1964 while the family was on assignment in Camillus, New York. The family was transferred back to Arizona in 1965 where Leslie attended Westwood Elementary, West Phoenix, and Washington High School. In her high school senior year, 1982, she auditioned for and was accepted into the University of Arizona’s Pom and dance line. Leslie was an active member in University of Arizona Chi Omega sorority, Zeta Beta chapter. She received her Bachelor Degree in Physical Education in 1986 and shortly after acquired an endorsement in Special Education. She received her Master Degree from Northern Arizona University in Educational Leadership.

Leslie met her best friend, travel companion, life partner, and husband in 1988, married in 1989, and celebrated 30 years of marriage on December 23, 2019. Leslie had many loves; she loved to travel, loved the ocean and sitting on the beach, however, her greatest love and joy were her family. Leslie had two beautiful daughters which she served as a role model showing them what strength, love, and compassion looks like while instilling the value of family.