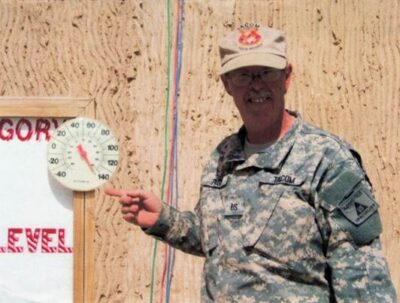 A graduate of Lowell Trade School, Leo entered the U.S. Army in 1969 serving two tours of duty in Vietnam before being honorably discharged in 1972. After the Army Leo dedicated 38 years to a career in Federal Service culminating in a role as a Logistics Management Specialist for the U.S. Army’s Tank-automotive and Armaments Command (TACOM). Leo retired in 2009. In retirement Leo was recognized for his charity work with Habitat for Humanity of North Carolina.

Outside of work, Leo was a devoted husband and father. He was always excited to take on projects to improve his family’s homes and lives. He also enjoyed maintaining the family’s vehicles using his mechanical expertise. His other hobbies included hiking, cooking, gardening, jigsaw puzzles and scale modeling. Leo was an extravagant Christmas decorator. Every year he ensured that his home glowed with the Christmas spirit both inside and out. He built enormous Christmas villages consisting of many dozens of pieces and created wonderful outdoor light displays that the whole neighborhood enjoyed.

Leo was diagnosed with colon cancer in 2011 and was given a less than 2% chance of living five years. Nearly eleven years later Leo’s fight ended surrounded by his family at his home in Gilbert, Arizona. He will be terribly missed by all who knew him.

Leo is survived by his beloved wife Pamela, his son Todd and his daughter Dawn along with four granddogs and a grandcat.

Additional photos from Leo’s life are viewable at https://photos.app.goo.gl/vNwuf7tvWiKrfwJH7 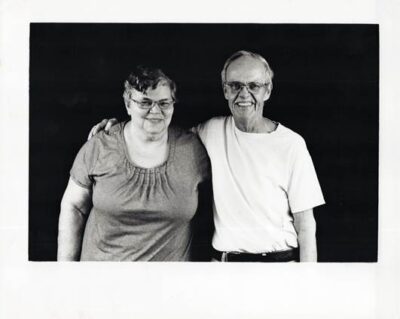