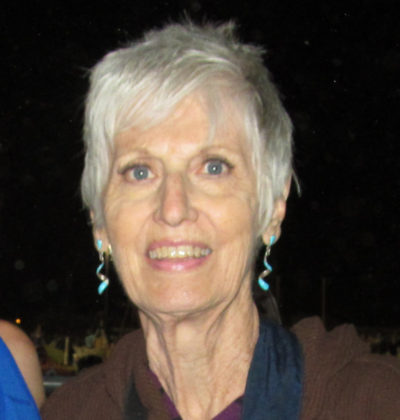 Judy was born in Davenport, Iowa March 15, 1941 to Charles (Mike) Mikesell and Claudine Mikesell nee Elliott. She had one younger sister Pamala. At ten she lost her father to an accident but soon gained a new father when her mother remarried. Merwyn (Dave) Davis became her new father and Debi became her new little sister. In 1954, the family moved to Arizona. In 1960, Judy married Stuart Harrah. They had three children Michael, Kristy, and Douglas. Kristy gave Judy three grandchildren Shelby, Sierra, and Trey. Judy loved the Lord and spread his love to many different people throughout the years. On May 1, 2017 Judy went to be with the Lord she served so faithfully throughout her life. In lieu of flowers a memorial fund has been set up at Great Western Bank, 1721 N. Arizona Ave, Chandler, AZ 85225 – Judith Harrah Memorial Fund, account number 13871186.