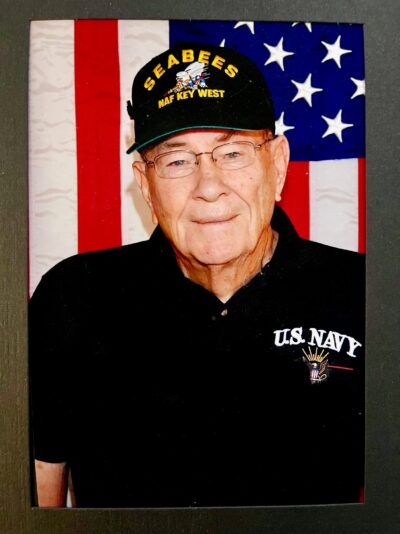 Jim Tom Mason was born February 28, 1933, in Sweetwater, OK the only child of Wynona Eulla Belle Heard and Giles Eugene Mason.  After spending his childhood moving often, he graduated from Albuquerque High School in 1950.  He worked for the telephone company and was a SeaBee in the Navy where he traveled to Guantanamo Bay, Cuba, Nova Scotia and Greenland.  He graduated from the University of New Mexico as an electrical engineer and had an interesting career with Gulton Industries as an aerospace engineer developing technologies used in the space program and at one point working at Area 51.  He retired from Gulton as Vice President in 1991.  He met his bride, Carolyn K. Rust at Gulton and married her in 1969 (on his birthday so he would remember).  They excelled as parents and raised two outstanding children, Mona Kay and Mitchell Jay who still cringe whenever anyone asks a science-related question remembering painfully how a question as simple as why the sky is blue would often lead to a three-hour science lesson during a road trip where they were captive with no escape.  As a family they enjoyed may years of camping, skiing at Purgatory and summers at Vallecito Lake.  He enjoyed the outdoors, science, golfing, fishing, skiing, puzzles, and games.  In retirement, he enjoyed traveling and attending rallies with the Holiday Rambler club as well as more than 15 years as a volunteer at the Albuquerque International Balloon Fiesta.  In the early 1990s he and Carolyn began staying at Happy Trials in Surprise, AZ where they had many happy hours and made wonderful friends.  They moved to Surprise permanently in 2020.  He died at home, November 5, 2022.  He is survived by his wife Carolyn (“Rusty”), daughter, Mona K. Koerner and husband Wes, son Mitchell J. Mason and wife Mahina, and seven grandchildren: Noelani Mason, Kale’a Mason, Logan Koerner, Kawena Mason, Mahealani Mason, Makaio Mason, and Maui Mason.  He will be laid to rest at Pine River Cemetery in Bayfield, CO.  A memorial service will be held November 23, 2022 at 1:00pm at Happy Trails 17200 W. Bell Rd, Surprise, AZ in NC2.  The service will be recorded for those far away to watch on Youtube. 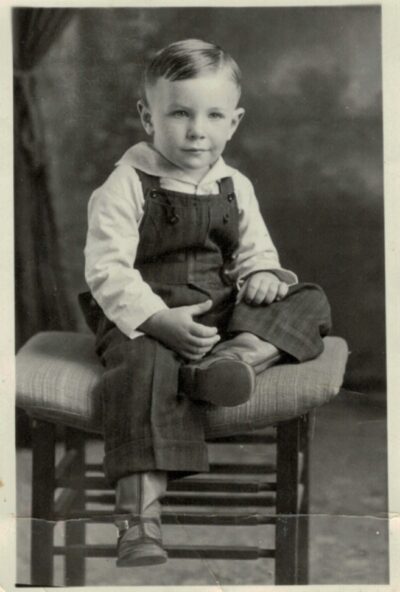 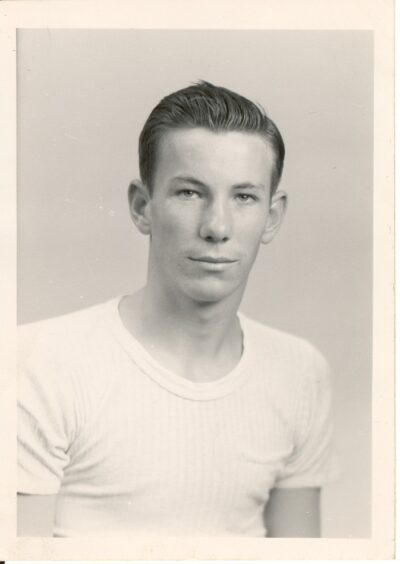