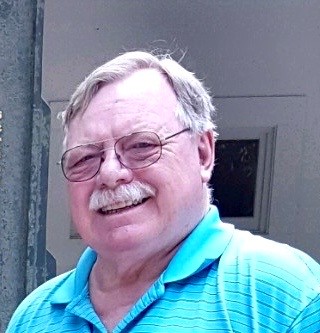 In Loving Memory of my Husband, Jerry Inghram

Inveterate story-teller, Jerry L. Inghram, age 71, passed away peacefully at his home in Arizona on September 5. He and his family faced his cancer diagnosis in May with a positive attitude and every hope that his treatment would be successful. Unfortunately, this was not to be; and after a short hospital stay, he returned home to spend his last days with his loving family and supportive hospice care givers.

Jerry was born to June and John Inghram in 1948 in Lansing, Michigan. He grew up in Grand Rapids and fondly shared many childhood memories of shoveling snow, skating on an ice covered back yard, a fierce tomcat that was the closest thing he had to a pet, and stories of sibling rivalry with his brother, John. After he graduated from Northview High School in 1966, he held a variety of jobs which were another source of humorous (and sometimes eyebrow-raising) stories. Jerry always looked up to his big brother John, and he followed John’s service to his country by enlisting in the Army in 1970. Although he never returned to live in Michigan, his heart remained there with his “glory days” and he was a loyal U of M, Redwings, Tigers, and Lions fan.

His 21 year military career began with an exciting assignment at the Pentagon, followed by a tour in Okinawa, and then an assignment at Fort Detrick in Frederick, Maryland where he met and married me. During his service we lived in Maryland, Arizona, California, and Germany. He retired from the Army in 1991 to Arizona where he earned his paralegal degree at American Institute and began a new career with the State of Arizona Department of Economic Security. Upon his retirement from there in 2010, he joined me on my assignment to a teaching position on Yokosuka Naval Base in Japan where we lived for five years.

We both shared a love of travel, and many of our best memories as a couple and a family are of our trips together over the years. Our travels provided a steady source of material for the stories Jerry loved to tell (and retell). His favorite place we lived was Germany where he sped down the Autobahn and meandered Volksmarch trails from one end of the country to the other. Since we were so far from family, we especially held dear those trips where we were reunited, if only for a short time. He especially enjoyed sharing his favorite part of Arizona, Monument Valley, with his younger brother, Randy. We were blessed as a family to have created and held onto so many special memories of people and places.

Jerry had a passion for history especially the American Civil War and World War II. One of his bucket list goals was to visit all the major Civil War sites. One of his favorite stories was about a personalized tour of Gettysburg Battlefield by a dear friend, Vernon Keilholtz. We were able to add two more sites last year on our final trip back East, Petersburg and Fort Sumter. It is a testament to our ability to compromise, that I went to as many war movies and battlefields, as he did to Broadway musicals and symphonies.

He will always be remembered for his stories, his sense of humor ranging from Blazing Saddles to the Far Side, his love of dogs, his love affair with cars, his patriotism, and his dedication to his work and his family. If you want to help us memorialize him, share a Jerry story, read a Clive Cussler book, watch anything on the History Channel, ESPN, or HGTV, go to a Diners, Drive-Ins, and Dives restaurant, or just eat some corn. He was loved and will be missed, but our memories will keep him alive in our hearts.

Jerry was preceded in death by his father, John M. Inghram, and his mother, June Lutz (nee Shaull), and his stepfather, Norman Lutz. He is survived by his wife of 44 years, Susan, his son, Jeff, his daughter, Lisa, his granddaughter, Raegan, and his brothers, John Inghram and Randy Lutz.

Jerry’s final wishes were to be cremated and his committal will be conducted at a ceremony with military honors at the National Cemetery in Phoenix (Cave Creek) on October 1st. Due to COVID-19 restrictions, this will be a family only ceremony. We appreciate your condolences and cards. If you should wish to honor his memory, please feel free to make a donation to Hospice of the Valley in Phoenix or to your local animal shelter. 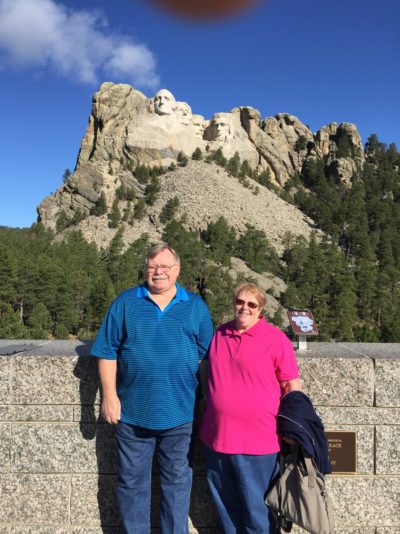 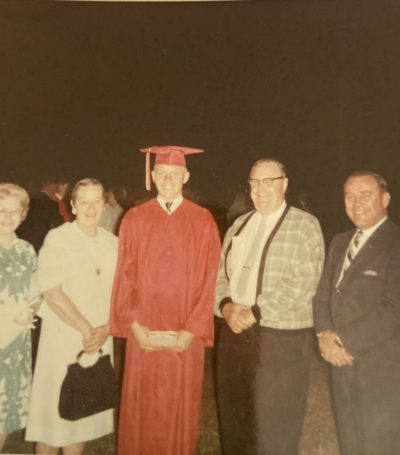 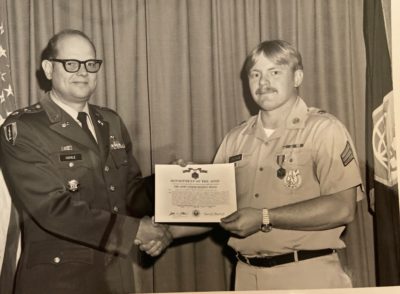