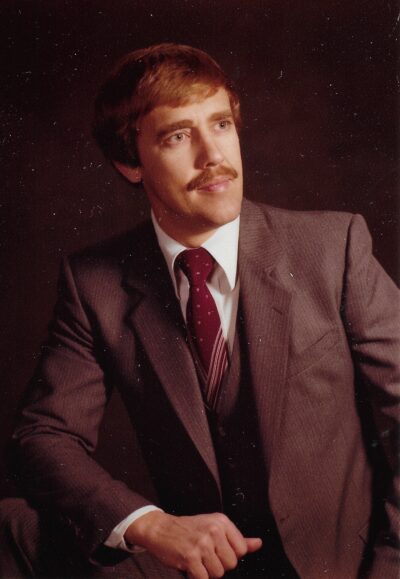 CHANDLER – James Selland, age 76, passed away March 12, 2022 at home.  Jim was born November 11, 1945 in Rugby, ND to Ole and Gladys Selland, the youngest of 8 siblings.  Ole was the son of Norwegian immigrants and Jim was proud of his Norwegian heritage.  He graduated from Rugby High School in 1963 and was accepted into the ROTC program at North Dakota State University.  He graduated in 1967 with a degree in Electrical Engineering.

After college Jim entered the Air Force as a Second Lieutenant and was assigned to Hanscom Air Force Base in Massachusetts where he performed weather research by flying into hurricanes.   When he completed his active duty he worked as a civilian for the Air Force, which included five years stationed in Germany.    He returned to the United States in 1979 and worked at Andrews Air Force Base in Clinton, MD.   In September 1981 Jim was accepted into the National War College as a representative from the Department of Defense and was later transferred to the Pentagon.

Ultimately, he was recruited to work for IBM in their Federal Systems Division in Rosslyn, Virginia and enjoyed working on numerous projects for the Federal government, including installing a video conferencing system in the White House.  In August of 1989 IBM moved Jim and his family to Brussels, Belgium to work on the External Programs Europe team, coordinating marketing to the countries in the European Union.

In August of 1993 he took a leave of absence from IBM to work with The Navigators, an international interdenominational Christian ministry in Colorado Springs, CO.  In October of 1997 he returned to IBM in Boulder, Colorado.  In July of 2004, he and his wife, Debbie, were drawn to relocate to Chandler, AZ to be near their children and their grandchildren.

A memorial service will be held on Saturday, April 9th, at 3:00 pm at Hope Covenant Church in Chandler (Live stream on Facebook.com/hopecov/, and the burial will be in Rugby, North Dakota this summer.  In Lieu of flowers donations can be made either to Hope Covenant Church 1770 S. Dobson Rd., Chandler, AZ; website: www.hopechurchchandler, OR to Naomi House, a foster home for Native American Children, P. O. Box 205, Joseph City, AZ 86032 website:  https://thenaomihouse.org.