Jim was born and raised in Lansing, MI, and attended East Lansing High School, graduating in 1965. He then attended Michigan State University, graduating as a proud MSU Spartan, “Go Green!”

After graduation, Jim worked for the State of Michigan, Department of Natural Resources as a Game Warden, for 23 years. A lot of that time spent as an Undercover Officer in pursuit of poachers. This photo is the one used on Michigan DNR’s “Report All Poachers” Program Poster and is still well recognized today by anyone from Michigan during the mid-late 1970s. 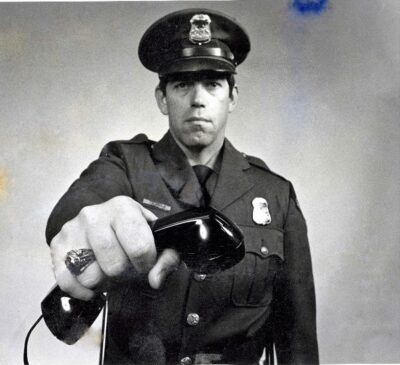 Jim came to Arizona in Dec 2004 to be near his son. One of his favorite phrases was, “You don’t have to shovel sunshine.”