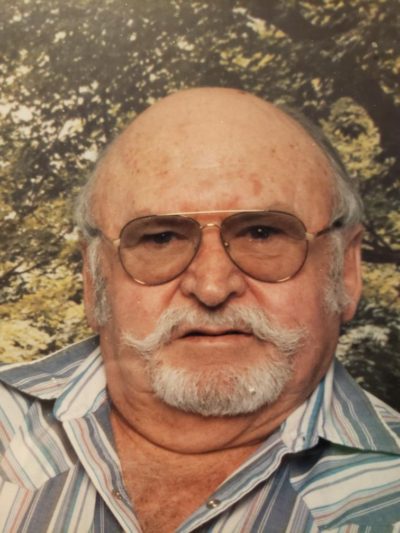 On July 2nd, our beloved Father gained his wings and reunited with his beloved wife of 60 years.  He was surrounded by his children as he passed peacefully in his home. Dad was a decorated Marine that proudly served in the Korean War. He was a member and past unit President of the El Zaribah Shrine in Phoenix, a Free Mason, and a member of the American Legion.

Dad had a love for horses and everything western. He was always seen in his western shirt, jeans, and boots everywhere he went. Dad had a reputation in the Midwest for completing construction projects that presented special challenges. He never backed down when someone would say that “it can’t be done” and he proved them wrong. He built several bridges and structures in the Midwest and was one of the last great “Pile Drivers”.

The family will be having a private service in his behalf.

To quote a line from a George Strait song that fits dad: “This is where the cowboy rides away”.

In lieu of flowers, a donation in Dad’s name to The Shriner’s Hospitals for Children would be appreciated. The link for donations is https://www.shrinershospitalsforchildren.org/shc/donate or call: Donations: 1-844-739-0849 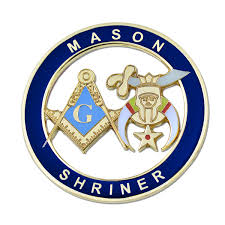 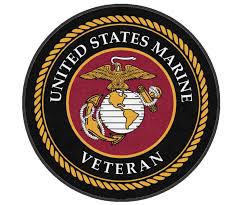