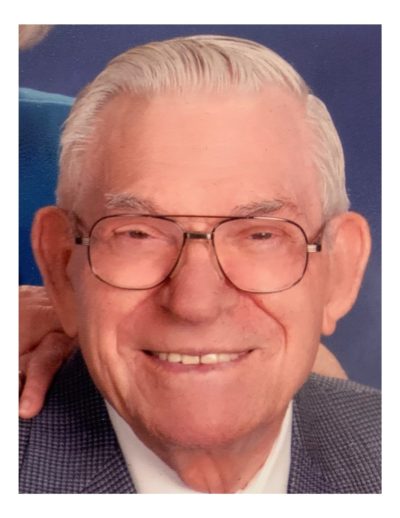 Guy Mirich, 89, of Friendship Village Tempe, AZ passed away on January 3, 2021, after a short illness.

He was born on September 13, 1931 in Gebo, Wyoming to Sam and Andja (Raicevich) Mirich.  Guy was the fifth of seven children.  He graduated from Rock Springs High School and obtained a BA degree in Education from Northern Colorado University in Greeley, Colorado.  While in college, Guy was a member of the Air Force ROTC, and met his wife, Wilma.  They were married on August 2, 1953.  After graduation, Guy taught in the Denver Public School System until he was called to active duty in the Air Force.  Guy served in the Air Force for 22 years, and he was very proud of his military service and the fact that all his brothers had served in the military as well.

During the past 50 years, Guy had lived in Phoenix.   He had been an active member of Trinity UMC and Sun Lakes UMC.   Guy will be remembered for his devotion to his family, his big heart, and his being a champion for the underdog.  He was a loving husband, father, grandfather and great-grandfather.  He will be greatly missed.

A Memorial Service will be planned for later in the summer of 2021.  If you wish to honor Guy’s memory, please send donations to:  Homes For Our Troops – www.hfotusa.org  or Disabled American Veterans – www.cst.dav.org