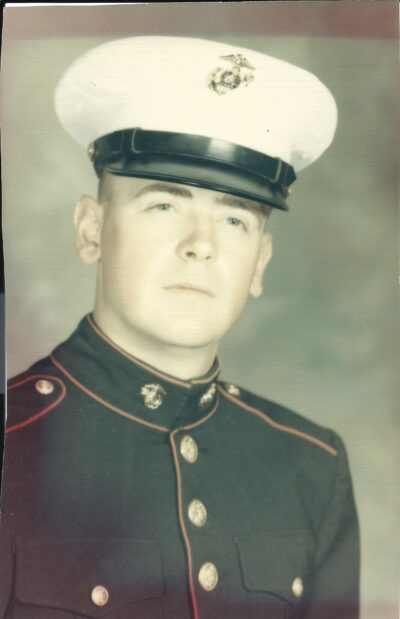 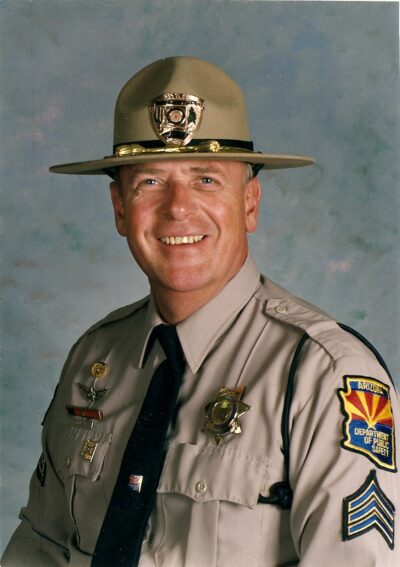 Gregory Jonathan Girard was born in Yonkers, New York, the third and last son of Thomas P. Girard and Heléne Sabol Girard, who preceded him in death in 1996. A past Cub Scout, Boy Scout, and Altar Boy, his early education was in Elmsford, New York. His first two years of high school were spent at Salesian High School in New Rochelle, New York. He then transferred to, and graduated from, Alexander Hamilton High School in Elmsford in 1963.

Immediately upon graduation from college, Gregg enlisted in the United States Marine Corps. His active duty lasted 2 years and 6 months, including a 13-month tour in Vietnam. He was the recipient of the Combat Action Ribbon, Navy Achievement Medal with combat “v”, and Vietnamese Cross of Gallantry, among other decorations. He also received a combat promotion to Sergeant.

Following military service, Gregg became a Vermont State Police Trooper from 1970 to 1972. He then relocated to Arizona, where he was an Arizona DPS (Highway Patrol) Trooper for 33 and a half years. He served the citizens of Arizona as a Trooper in Remote Duty assignments in Lake Havasu City and Bullhead City. He was part of the first class of DPS Officer/Paramedics (third Statewide class of Paramedics overall) in 1975. He was assigned to the DPS Helicopter Air Rescue Unit from 1975 to 1990. Arizona DPS was the first State Police agency to have airborne helicopter Paramedics. During that period, he was credited with saving countless lives as an airborne Officer/Paramedic.

Gregg was promoted to Sergeant in 1990 and served as a Highway Patrol Squad Sergeant in the Phoenix Metro area and as an Administrative Sergeant at the DPS Headquarters until 2000. He was a proud and elite member of the DPS Honor Guard during his tenure. He finished his DPS career as the Operations Sergeant for the DPS Aviation Bureau at Sky Harbor Airport, retiring in June 2006.

Several notable events highlight Gregg’s career. He was a DPS Officer/Traffic Reporter for the Phoenix Radio Station KTAR for several years. He introduced the STOP STICK tire deflation devices to Arizona in 1995. Also in 1995, Gregg was one of the first Officer/Phlebotomists in the United States to draw blood for forensic purposes (DUI investigation). 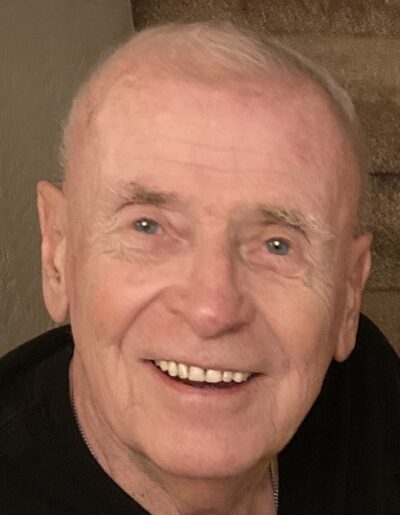