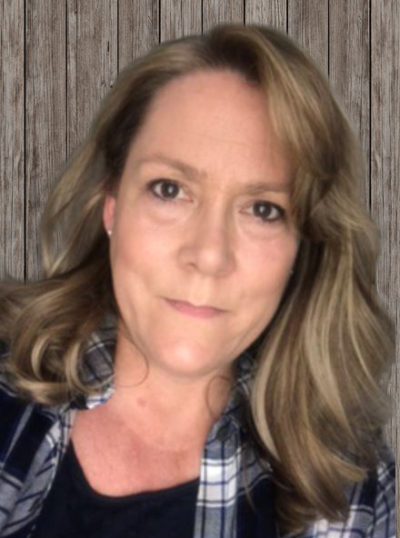 Elizabeth Bunting Ackerman, 52, of Gilbert, AZ died Thursday, December 31, 2020, with her brother and husband by her side after an extended battle with cancer.

Elizabeth, or Liz as she would like to be known, was born in Durham, NC in 1968 and was the daughter of James Blair Bunting Sr, and Carolyn Elizabeth Hackney Bunting. On August 31, 2002 she married David J. Ackerman in Raleigh, NC.

Liz graduated from Charles E Jordan High School, in Durham, NC in 1986. After High School, Liz went on to complete her degree Speech and Language Pathology from Appalachian State University in Boone, NC, in 1992.  In 1999, she earned her Bachelor of Science in Nursing degree from Hawaii Pacific University and worked in various medical and cardiac nursing positions in North Carolina including the University of North Carolina Hospitals and Wake Medical Hospitals, before moving to Arizona with her family, where she worked in patient care as well as administrative nursing positions later in her career.  More recently, Liz worked with Banner Health as a Case manager and with Honor Health Systems as a RN Auditor.

Liz was known by her many friends and coworkers as kind, loving, caring and fun-loving, a devoted mother and a professional colleague of integrity.  Despite her strength and sturdiness, she was an empathic and gentle soul with an interest in the well-being of others, and a keen sense of what was right.

Liz was predeceased by her father, mother, and mother-in-law Delores Dianna Ackerman.

A local memorial service will be planned for those who knew and loved Liz and will be announced at a future date.  A private service will be held at York’s Corners Cemetery, Willing, NY, at a later date.

The family asks that in lieu of flowers, donations be made in memory of Elizabeth to The Li-Fraumeni Syndrome (LFS) Association https://www.lfsassociation.org/donate/, contributions can be made for Elyse and Mitchell Ackerman College Fund via Zelle to ForSweetLiz@gmail.com,  or to a charity of your choice in Liz’s name.

Online condolences may be expressed at www.buelermortuary.com.