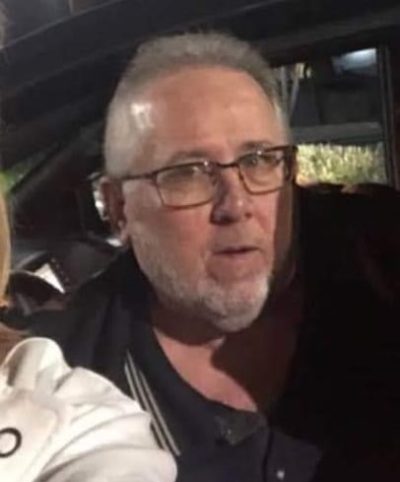 Douglas Allen Wolf, 65, of Chandler, an adoring husband, devoted father, and doting grandfather, passed away July 3 after a valiant two-week battle with Covid-19.

Doug, formerly of Wauseon, Ohio, where he was born and raised, passed away at Banner University Hospital, Phoenix. He was the son of Gale and Margaret Wolf, both of whom preceded him in death.

Although he was not allowed visitors because of the pandemic, his wife, Barb, was able to spend a last hour at his bedside in the Intensive Care Unit, where he was unconscious and on a ventilator. In addition, his daughters, son-in-law, grandchildren,  sisters, and other family members, were able to see him on a video hookup to say their farewells.

Doug spent almost his entire working life – 37 years – as a printer, beginning at the Mustang Corporation in Wauseon. After moving the family to the Phoenix-area in 1986, he began working at Phoenix Offset, where he printed primarily the USA Today newspaper.

Barb, whose maiden name was Carr, remembered her husband as a simple man with simple tastes. But, in fact, his interests were many and varied, the most important of which was his family. They always laughed when he put on this tough, gruff demeanor, when they all knew he was a teddy bear. He and Barb adored each other and there was seldom a cross word between the two. And you could always count on his best friend, Ronde’, to be in his lap or, in the Weimaraner’s later years, close by his side at the foot of his chair.

Upon leaving his printing position, Doug began his retirement job of driving for Lyft ride share, where he found a vocation he truly loved.

“He loved meeting people,” his wife said. “That way he could meet people, learn about them, and find common interests. He liked  learning about others. He just loved to talk to people”

Doug was devout in his faith, having become a Christian early in his life in Wauseon. That was before he met the love of his life, Barb, who he married on Aug. 20, 1976, nearly 44 years ago. He was Joined by his wife and children in Christianity, which held a prominent place in their household.

Doug rarely laughed out loud, but he had a keen sense of humor and he was often seen sitting in his recliner, in front of the television set, quietly chuckling about something he saw or heard about, his belly bouncing the entire time. His friends and family said that is one of the most enduring memories they have of him.

It was a mistake for anyone to think his knowledge was limited to sports. Yes, he loved sports and was an avid follower of “his” teams – and athletics, in general – but he kept a keen eye on the world around him. In fact, his daughters and grandchildren fondly remember the talks they had with him about life. Especially grandson Malik and granddaughter Keyara, who became the oldest grandchild at home when Malik left for the Navy, both of whom would spend an hour or more at a time with him in his study discussing issues of importance to them.

“He was so smart,” his younger daughter, Kylie, remembered. “Dad would teach us all kinds of things, like life skills.”

Still, you couldn’t deny that sports was an important part of his life. Everyone marveled at the width and breadth of his knowledge. If his 23-year-old grandson Malik, an accomplished athlete in his own right, had a question about sports, he could count on Papa to have the answer.

Doug liked to golf and ran a golf league in Wauseon. He continued with the sport in Arizona, until his knees got the best of him. After moving to Arizona, he never lost his love of the Ohio State Buckeyes, probably because they could still get the team’s games on the local networks. But he also was partial to the hometown Cardinals, Suns, and Diamondbacks. He grew up loving the Boston Celtics and the great Larry Bird.

Doug was an avid collector, and it could be anything that struck his fancy at the time. Of course, he had an extensive collection of baseball cards and general sports memorabilia, but it didn’t stop there. He also had numerous Shrek dolls, the star of the animated movie series, of all things, and much having to do with the movie Star Wars. Anyone who entered his office felt he or she was being watched at all times by the eyes of countless Shreks perched on shelves on all the walls. Like Star Wars, hiscollections could just be for the kids – or that’s what he said, anyway. Barb said Doug wasn’t a Star Wars devotee – in fact, she’s not sure if he even saw any of the movies – but that didn’t stop him from collecting the franchise’s memorabilia.

His daughters said it was important to their Dad to teach his girls and grandchildren right from wrong, steering them in the right direction, and serving as a role model. Kylie said that you hear it a lot, but she emphasized that their Dad and grandfather really“was our hero.”  Doug had a mathematical and analytical mind, and he imparted that understanding of numbers to his girls.

Malik, his oldest grandchild and who grew up in his grandparents’ house along with his mother, Christa, held an important spot in Doug’s heart. Not that he didn’t deeply love each of the grandkids, but Malik not only grew up to be a wonderful and well-rounded young man, but he excelled at sports, right up Doug’s alley. Malik saw Doug more as a father then grandpa.

“Papa, I will continue to live my life with everything you’ve taught me on being a man,” Malik wrote on Facebook. “Not only am I losing my grandpa, I’m losing my father figure, my mentor, my guide, my rock. I love you with all my heart and I know the depths of your love for me.”

Malik also pointed out how his Papa always made sure he had what he needed, whether it be basketball shoes, football cleats, clothes, or a suit.

“I really could use one of those late-night deep talks by the computer about life, sports, my future,” he wrote. “ I am devastated that my children will never get to fully feel the warmth and love you have given to me.”

Just as important had been his role in shaping the lives of his other grandchildren; Keyara, Jayda, and Keyshawn. Again, he served as a father-figure and role model for them, as all three are fast growing up to be young people to be proud of.

When asked what comes to her mind when her Dad’s name is mentioned, his older daughter, Christa, said, “Music. Anywhere we’d go in the car he’d have music on. It was so important to him.”

His tastes ranged far and wide, but if you got right down to it, he’d probably say his favorites were the blues and classic rock. While he didn’t play an instrument, Barb remembers how they’d be listening to music and he’d say, “ ‘Listen to that guitar’. He loved the guitar.” The couple also enjoyed going to live concerts.

Looking back, Barb said Doug’s interest in music was likely piqued when he would travel with his Mom and Dad’s gospel group and operate the PA system for them. It took off from there.

Due to the pandemic, services will be held at a later date. Condolences may be left at Buelermortuary.com.

The family suggests memorials be made to the American Diabetes Association, the Alzheimer’s Association, or a charity of the donor’s choice. 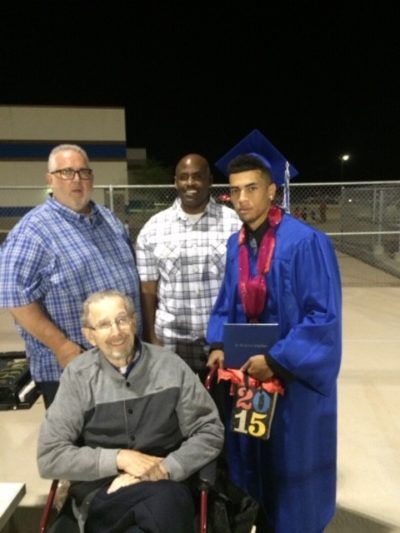 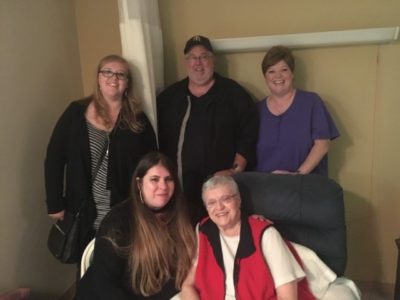 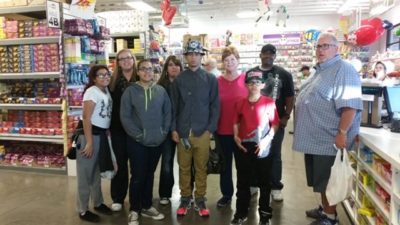 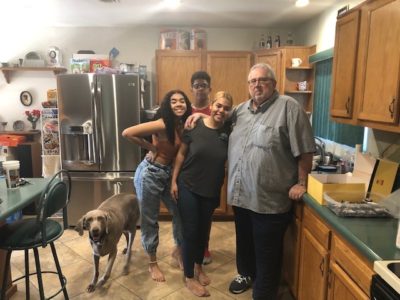 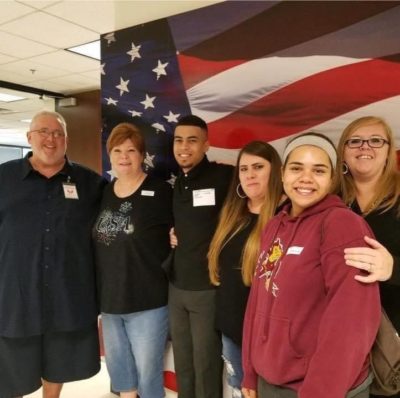 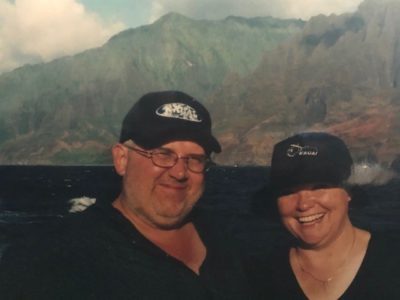