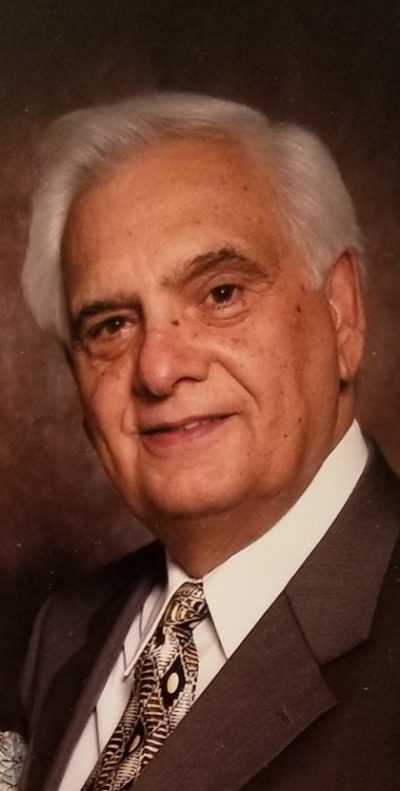 Donald Lee LaMorticella, 87, passed away peacefully on January 18, 2020, in Chandler, AZ.  Don was a long-time Chicago area and St. John, IN, resident and moved to Chandler in 2017.

Burial with military honors will be at 2 p.m. at National Memorial Cemetery of Arizona, on Monday.  Announcement for memorial services near Chicago will be forthcoming.

Don was born on October 28, 1932, to Roman and Olga LaMorticella. He grew up surrounded by loving parents, uncles, aunts and cousins in Chicago Heights, IL.

He graduated from the University of Illinois, Urbana, where he ran cross country, played violin and was a member of the Phi Kappa Psi Fraternity.  He graduated from Bloom Township High School in 1950.  Don achieved rank of Eagle Scout in high school then later served as Scout Master sharing his love of the outdoors and adventure with his son.

He was a proud Navy Veteran and entered service as an Officer on the USS Montrose (APA-212) from 1954-1956 and retired from service in 1963.  Don retired from IBM during the 1980’s and was successful selling the first electronic typewriters.

Don embraced his Italian heritage and love of life through family, friends,

food, music and adventure. Those who met Don won’t forget his infectious charm, easy-going, kind-natured personality with a passion for: photography, playing violin, horseback riding, camping, traveling, loving his pets and cheering for the Chicago Bears. He was also a member of the Knights of Columbus.

Don will be fondly remembered and missed.

Don was diagnosed with esophagus cancer and passed shortly thereafter. 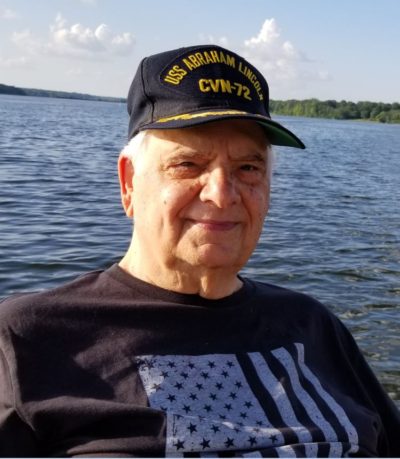 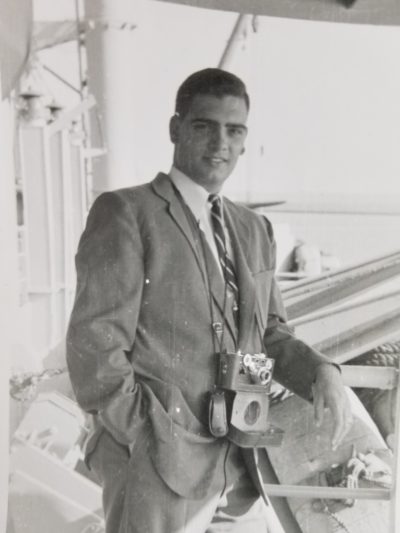 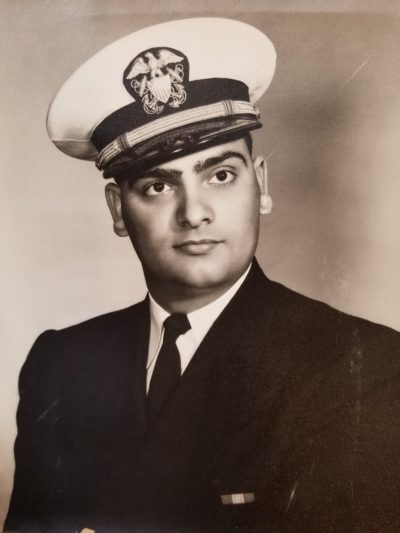