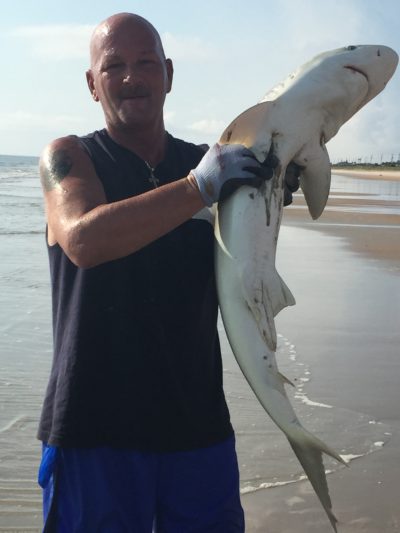 It is with great sadness that I share the news of Don Moss who will be sadly missed. Our beloved husband, father, brother, grandfather and great-grandfather who will be forever remembered in our hearts. Went to be with our Heavenly Father on July 16, 2020, in Chandler, Arizona, from heart failure.

He was 64 years old, having lived the last 18 years in Ormond Beach, Florida.

Don was born on August 16, 1955, in Queens, New York to parents Donald Abroe and Ramona Moss.

Don attended Seabreeze High School in Ormond Beach, Florida. Joined the Army in 1974 where he was a member of the Military Police. In 1990 he became a firefighter in Arvada, Colorado, where he earned the title “Quartermaster” and “Lieutenant” he retired from firefighter in 2002 and moved to Florida. Worked for Dunn Lumber and for Volusia County retired at age of 62.

Don had a passion for the outdoors, fishing, he also liked bird watching, camping, swimming.

Memorial service date to be determined at this time. It will be at the National Memorial Cemetery of Arizona