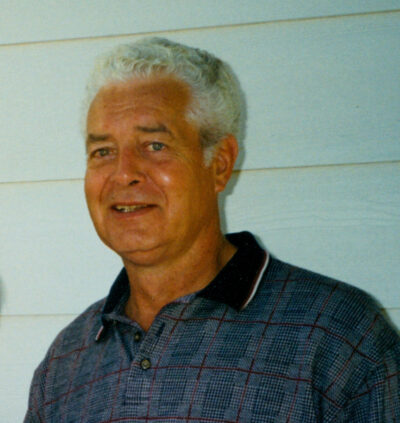 Dennis Larson, 80, passed away at Chandler Regional Medical Center on April 2, 2022. Dennis was born on April 1, 1942 in Cooperstown, ND to Olga and Melvin Larson. He graduated from Cooperstown High School in 1960 and married Diane Howden, his high school sweetheart, on July 17, 1960. Dennis attended Dickinson State College for two years on an athletic scholarship, competing on the football, basketball and track teams. He went on to graduate from North Dakota State University with a Degree in Pharmacy in 1966. Dennis worked for 14 years at Larson Drug in Mayville, ND. He and Diane purchased Hillsboro Drug and Gift in 1982 and worked there until his retirement in 2004. After selling their long-time family home in Mayville, ND, Dennis and his wife Diane split their time between Big Cormorant Lake in Detroit Lakes, MN and Sun Lakes, AZ until residing in Sun Lakes fulltime.Dennis was an avid sports fan and especially loved watching the Phoenix Suns, Arizona Diamondbacks, Arizona Cardinals, and NDSU Bison Football. He enjoyed spending time with family and friends, going to breakfast with his buddies several days a week and playing Pinochle.

The family is planning to host a Celebration of Life service in Sun Lakes, AZ on April 30, 2022. 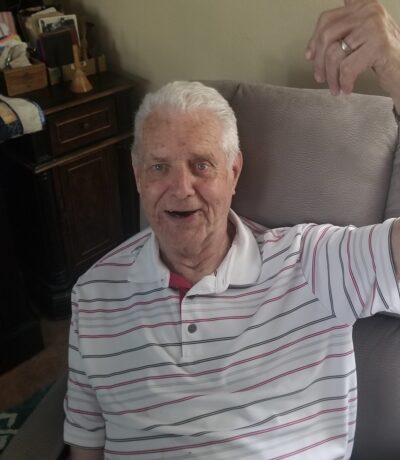 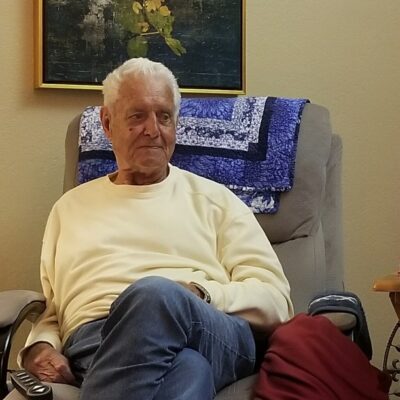 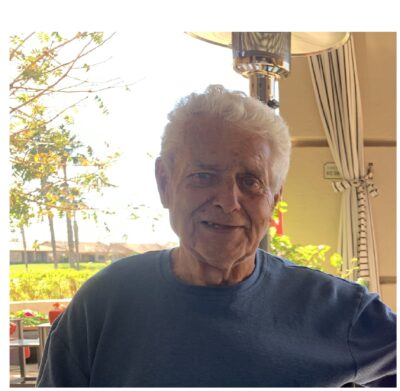