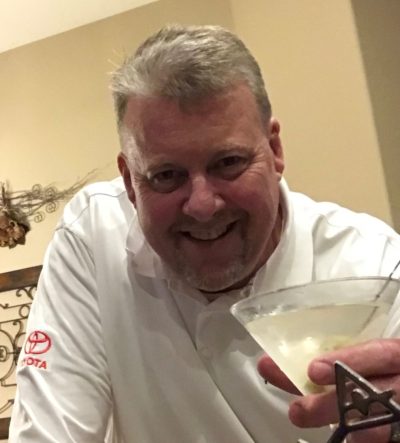 Charles “Charlie” Russell Northroup, 51, a loving husband and father passed away unexpectedly on June 30th, 2020 in Chandler, Arizona. Charlie was a treasured father, husband, son, brother, nephew, cousin and friend who will never be forgotten.

Charlie was born on October 8th, 1968 in Fullerton, California. The birth and death of this great man are not nearly as poignant as all the days and nights that he lived life to the fullest. Charlie graduated from Thunderbird High School in 1987 and then studied at University of Arizona and Grand Canyon University before finding his way into the car business. His gregarious, hard-working personality combined with his people skills, helped him excel in the car industry, working at many dealerships in the Valley throughout his career. His career is what ultimately led him to meet the love of his life. As fate would have it, Charlie was introduced to Erin Linnell, through a mutual friend, while working at Earnhardt Ford. The two married in 1999 and embarked on their life journey together. As their love grew, so did their family and they were blessed with two beautiful daughters, Hanna Marie (19) and Grace Elizabeth (16). Charlie was an amazing father to his girls and the epitome of a “Girl Dad.” He often referred to Erin, Hanna and Gracie as his “Charlie’s Angels.” He cherished his family and took pride is his precious daughters and their successes. Charlie was a mentor to many in the car business and found it rewarding to teach salespeople how to close deals.

Charlie’s infectious personality and charisma brought people together but his genuine down-to-earth character and innate ability to make everyone feel important created a sense of family that bound them together as one. Charlie was a seeker of everyday magic; of all things good and fun but he was sought after by others for his humility, compassion, undeniable loyalty and mad martini making skills. Charlie was larger than life and that’s exactly how he lived it. He would light up any room with his sense of humor and quick-witted nature. Always the life of the party, Charlie was an expert potato gun builder and shooter, world champion level bags player and his BBQ skills were unmatched. Charlie Northroup was a rare combination of someone who had a love of life and a firm understanding of what was important — the simplicity of living a life with those you love. To know Charlie, was to love him.

Even though Charlie was taken too soon, he lived an extraordinary life surrounded by people who adored him. We are honored to celebrate and remember the dash between the day he entered this world and the day he left it. We encourage you to do the same. A celebration of life will be announced at a later date, as his family is hoping it will be safe to gather in the Fall.

In lieu of flowers, an account has been set-up for Hanna and Grace to continue their education. Deposits can be made at any Wells Fargo branch to the Hanna and Grace Northroup Benefit Fund or electronically via Zelle using the email Hanna.Grace.Benefit@gmail.com. 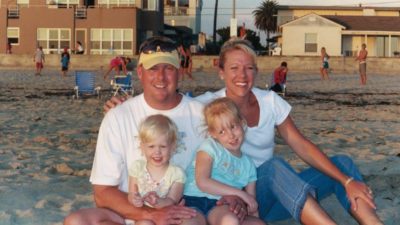 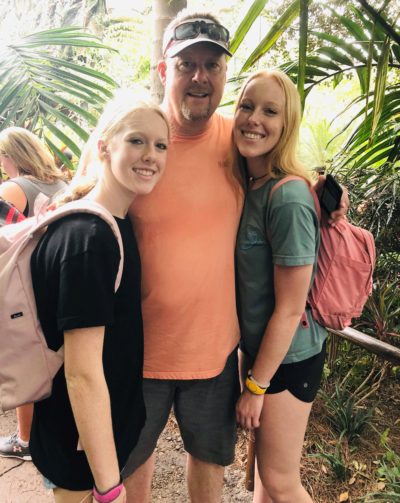 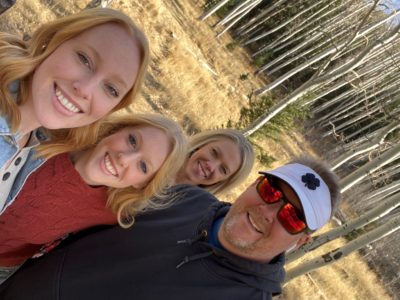