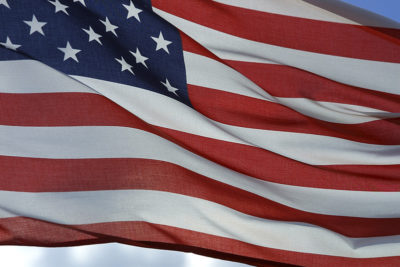 Arthur D. Lastofka, 85, of Chandler, AZ passed away quietly on August 24, 2016 after a long battle with Alzheimer’s disease.  Art was born September 17, 1930 in Milwaukee, Wisconsin and grew up in West Allis, Wisconsin.   He was an accomplished athlete, excelling at track and field and football.  Art is featured on the Wall of Fame at West Allis Central high school, where he graduated in 1948.  He was captain of the Marquette University football team as a halfback in 1951, and graduated in 1952 with a Bachelor’s degree in Business.

Art married his high school sweetheart, Catherine M. Backe February 23, 1952, took a position with Allis Chalmers in June, and was drafted into the US Army in October that year.  He did basic training at Fort Knox, Kentucky and was stationed there for the duration of his service.  He was honorably discharged October 13, 1954 as a Corporal.

Art and Cathy raised six children in West Bend, where Art was active in a variety of community service clubs, earning numerous awards and certificates.  He was also popular on the golf course and in the bowling alley, where his skills earned trophies, medals and frequent mentions in the local news.

An avid fan of the Chicago Bears and singer Neil Diamond, Art was beloved for his deep compassion and playful spirit.